Gaslighting: A manipulation tactic to gain power by attacking a person's sense of reality.

A false dilemma, also referred to as false dichotomy, is an informal fallacy based on a premise that erroneously limits what options are available.

False Dilemmas,  Absolutes, & Authorities
Either X is always right or X is always wrong.
If X is not 100% right, then X is 100% wrong.

Food for thought: Beliefs are templates, like stereotypes, that the brain uses to conserve energy.

“The most difficult subjects can be explained to the most slow-witted man if he has not formed any idea of them already; but the simplest thing cannot be made clear to the most intelligent man if he is firmly persuaded that he knows already, without a shadow of doubt, what is laid before him.”  -Leo Tolstoy 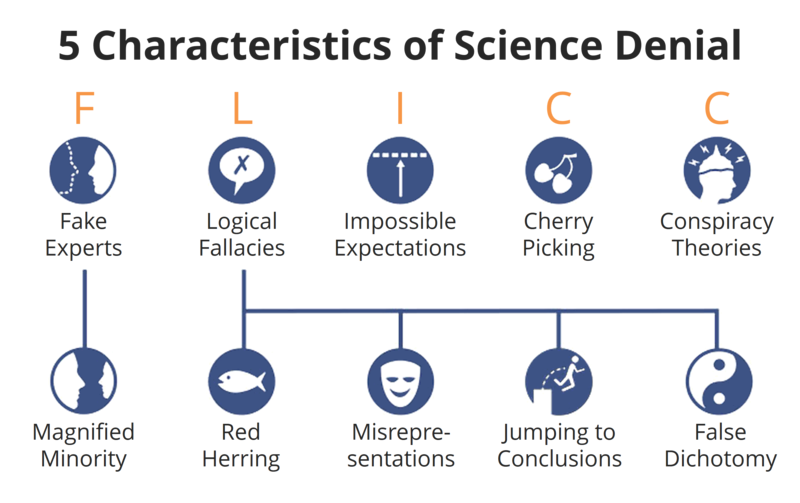