Understanding, for better or worse, starts with entertaining the idea that something is true. The brain tries to make thinking easier by creating heuristics, but sometimes these are inaccurate. Therefore you must be vigilant in evaluating any assumption.

Everyone is vulnerable to logic tricks & traps! 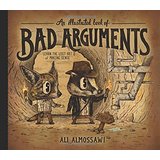 Food for thought: Tricks and Traps.

False Dilemmas,  Absolutes, & Authorities
Either X is always right or X is always wrong.
If X is not 100% right, then X is 100% wrong. 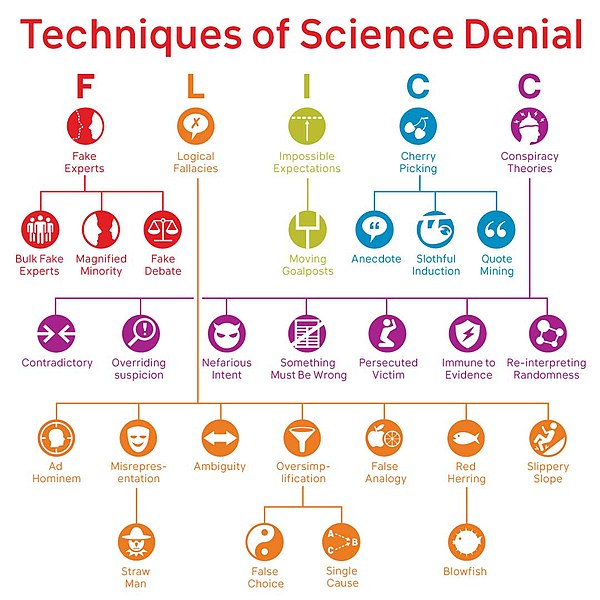